For a long time, the terrible Space Shuttle Challenger disaster of 1986 appeared to have ended our dream of space flight’s ever expanding beyond the preserve of government-funded missions and a few highly trained explorers.

While people of my generation, who grew up in the '60s, believed that the moon landings had signified the beginning of a great expansion of space travel – just as the trans-Atlantic records set by John Alcock, Arthur Whitten Brown and Charles Lindbergh marked the beginning of the era of air travel – those dreams were shattered by the deaths of the six crew members and Christa McAuliffe, a school teacher who was the first non-astronaut to join a space mission.

At last, technology is about to change all that. Virgin Galactic and a small group of privately funded rivals are on the brink of launching a new space age. Together with Scaled Composites, our engineering partners, we are developing a low-energy access system that will be capable of propelling ships into space for a fraction of the current cost. By launching ships from the atmosphere rather than from the ground, we will minimize the impact on the environment, and someday make the trip into space as commonplace as crossing an ocean is now.

Most industries have gone through tremendous changes in the last 40 years, and space travel is long overdue for a similar overhaul. A shuttle launch costs around $1 billion. Even launching a small, 400-pound satellite (the size of a washing machine) costs at least $30 million. This is limiting our ability to access space for industrial purposes.

This barrier to the development of industry in space is important, as the continued exploration of space and development of related technologies will be key to humanity’s survival over the next hundred years. Satellites that monitor changing weather patterns and their impact will help us to deal with problems caused by overpopulation and climate change, such as food shortages – earlier warnings to farmers in affected regions would help to save crops and conserve resources. While some first steps have been made in this area, there is a great deal of work ahead.

Today we have the capacity to use off-planet solar panels to generate power, which can be used on the planet below and also to power industry in space – server farms, for example, and some factories and manufacturing plants. An industrial revolution of this nature would help us in the battle against climate change, removing both the need to generate power and some significant sources of heat and pollution. Sadly, this advance has been delayed by our reliance on expensive, nonreusable launch systems designed half a century ago.

This is where space tourism comes into the picture. In its pioneering days, it is providing companies with the impetus to develop new systems such as our own, which will increase the safety of the trip to space, as well as lowering the cost and the environmental impact. Our 380 customers have already made over $50 million in deposits, providing part of the justification for our likely investment of more than $450 million in developing Virgin Galactic’s unique system of air-released space planes.

Our astronauts come from all walks of life. Ranging from artists and scientists to entrepreneurs and financiers, they share one dream: seeing the planet and experiencing weightlessness while helping to pioneer a new approach to space travel.

This is not an easy project. To aid the effort, in 2004 the Bush administration enacted legislation to set up a regulatory framework that will ensure we develop safety standards that inspire the confidence of the world. In time, other governments will do the same.

Scaled Composites is not the only company designing new launch systems. Elon Musk, chief executive and chief technology officer of Space X, is currently developing a new ground-based rocket that will be capable of revolutionizing the economics of shuttling to the International Space Station. Boeing, in partnership with Space Adventures, has announced similar plans, partly relying on space tourism to help fund its venture. Other companies may enter the market in order to fulfill the need to protect the environment by moving industry off-planet.

Space travel isn’t just the stuff of science fiction or something that might happen in the distant future. It will help us to develop practical solutions for some of the biggest problems humanity faces, and that, combined with our innate curiosity, will inspire all of us to someday reach for the stars – I hope, almost literally! 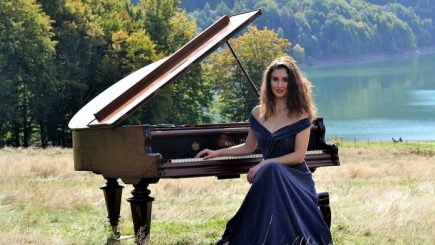 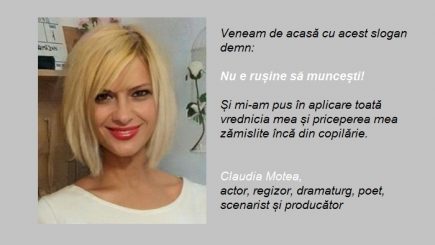 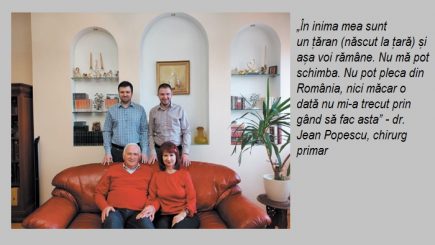